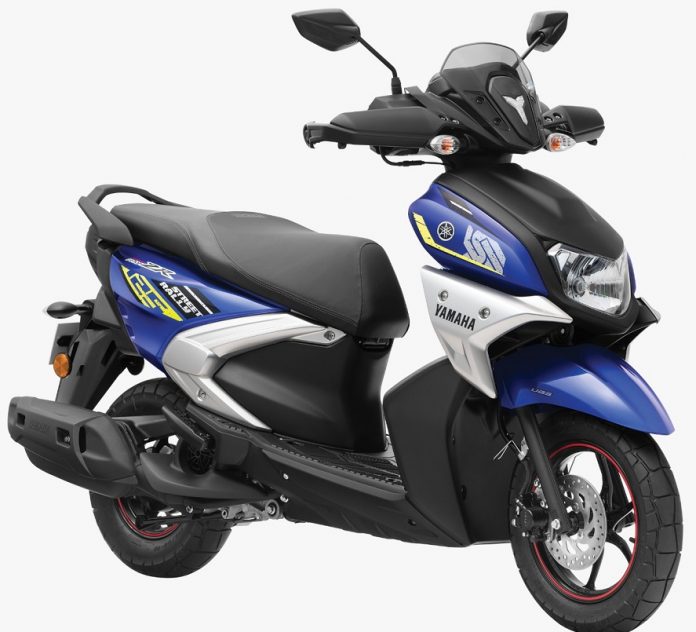 English Premier League (EPL), one of the most happening events in the soccer world, kicked off on August 06, and with EPL’s new season Fantasy Premier League(FPL) is also at the peak of discussion.

In recent years, with the easy internet access and advent of new technologies in Nepal, the virtual FPL played based on EPL is astoundingly gaining prominence among Nepalese youngsters. According to the last year’s statistics, around fifty thousand people played the fantasy game.

The eminent Facebook Page, Routine of Nepal Bandha (RONB), has officially collaborated with leading Yamaha Nepal for this season’s Fantasy Premier League to add excitement and make it even grandeur. Until the last year, the League was being organized by RONB alone.

According to the organizers, to participate in this season’s ‘RONBx Yamaha RayZR Fantasy League’ the code is “yi23yo”. The code must be entered in the App of Fantasy Premier League. But the code will be valid only after filling in the registration form available only at Yamaha’s official showroom, the organizers have stated.

Fantasy Premier League is a virtual game played for nine months (38 weeks) like EPL in which the participants get to assume the role of Fantasy football manager. Participants are given a budget of 100 million(imaginary money) to buy a squad of 15 players consisting of 2 goalkeepers, 5 defenders, 5 midfielders and 3 forwards, with the added rule of being able to select a maximum of 3 players from any particular Barclays Premier League team. The cost of a player is pre-determined by the game developers, based on the player’s popularity and performance in the last football season.

The company has stated that there will be weekly and one lucky winner. The weekly winner has to take the lead on the leaderboard throughout the week. Likewise, the lucky winner will be announced at the end of the season based on the points of all 38 weeks.

Weekly winners will receive attractive merchandise on behalf of Yamaha Nepal, and Yamaha Nepal will give one lucky winner a Yamaha RayZR 125 FI scooter, the company stated.

Lately, the Nepali digital gaming scene is remarkably growing and making progress. And keeping this in mind, to further encourage the cohort, Yamaha Nepal has collaborated with the renowned Facebook page ‘Routine of Nepal Band’, speaking about the League, Yamaha Nepal CEO RajuChhetri said. 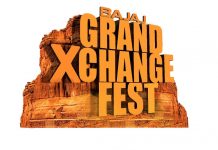 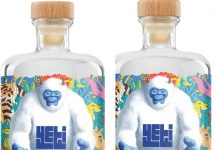 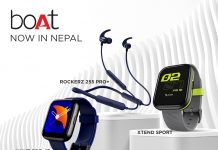 Tilganga Institute of Ophthalmology recognized as WHO collaborating agency

Teej festival being observed across the country