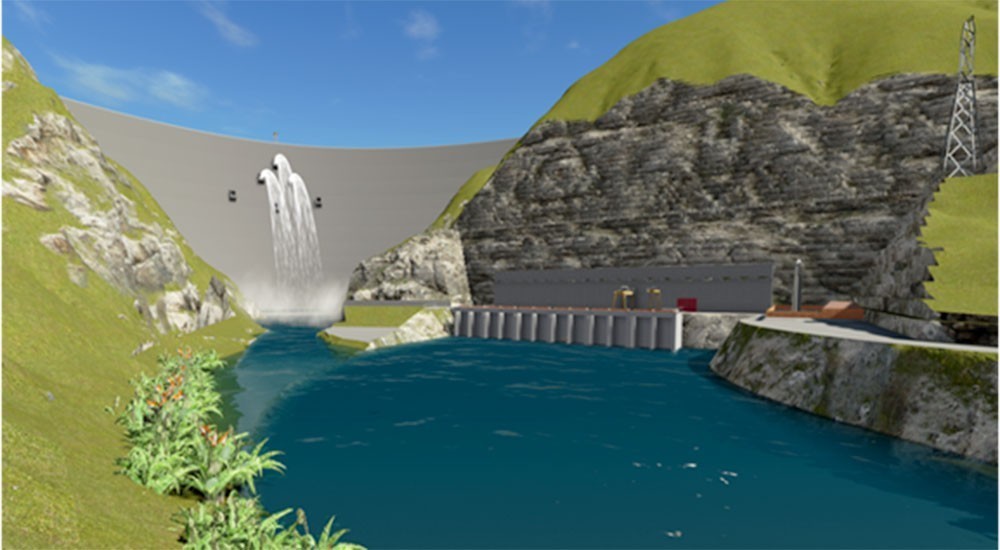 Kathmandu, May 8 . The government is set to initiate a bidding process for the construction of Budhigandaki Hydropower Project from the coming fiscal 2075-76 BS.

The government has stepped up its preparation to hire the contractor wiping out confusion over the modality of constructing the project.

At a programme organized at the Ministry of Energy, Hydropower and Irrigation on Tuesday, Minister Barshaman Pun said, “Necessary preparations are being made in a way to initiate the project construction process in the coming fiscal year”.

On the occasion, Minister Pun expressed commitment that he would not make any decision to award the contract for the project construction to any foreign company or agency. The government has put the project in the list of national pride.