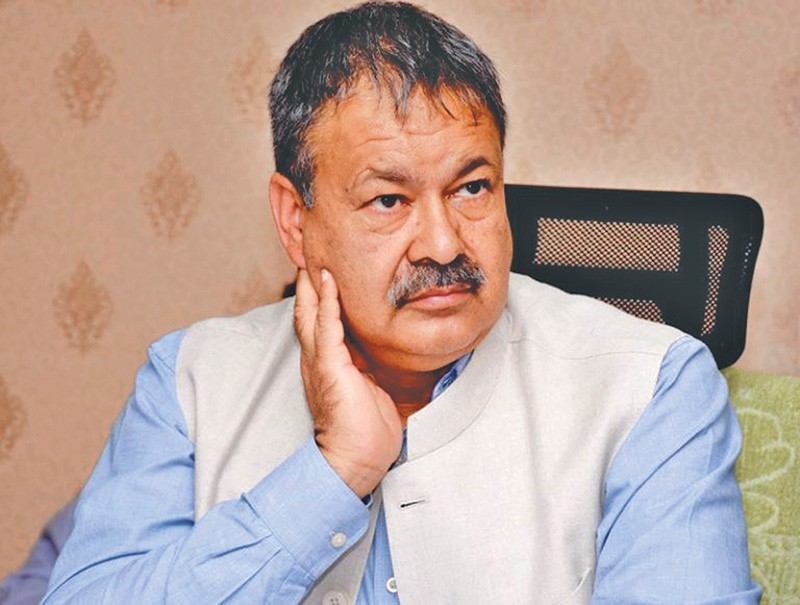 Kathmandu, Jan 7 . The Commission for Investigation of Abuse of Authority (CIAA) has filed a case against former Executive Director of Nepal Oil Corporation (NOC) Gopal Khadka on the charge of amassing property through illegal means.

A case of corruption was filed against Khadka at the Special Court today, alleging that he owned property worth 186.6 million rupees without known sources of income. The case has been filed by the anti-graft body after a long investigation.

Spokesperson of the CIAA Rameswar Dangal said that Khadka has been charged of amassing property by abusing his authority while he served as the head of the NOC and in other government agencies.