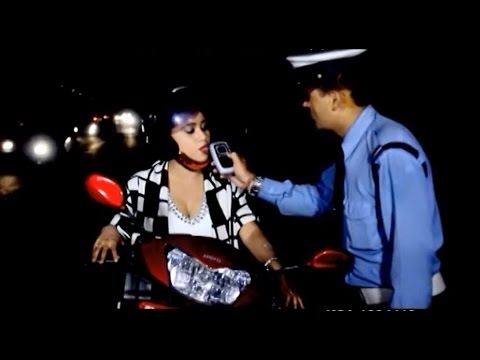 Kathmandu, Nov 27 . The number of women driving with drink has increased in the Kathmandu Valley in the recent time.

According to the information shared by the Metropolitan Police Division, in the recent four months of the fiscal year, 341 women were provided awareness class on safe driving as they were found driving after getting drunk.

Division Chief SSP Basanta Kumar Pant said, “Women are found to have the mindset that they are not checked by the traffic police like the male ones in case of drink drive.”
Similarly, under the lane discipline, 3,252 women had attended the awareness class in 2074/75, while in the recent four months of the current fiscal year alone, 752 have taken the class.

According to the Transport Management Department, there are currently 3.2 million vehicles across the country while nearly one million ply on the Kathmandu Valley roads alone. 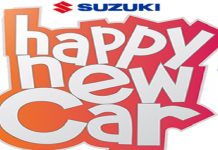