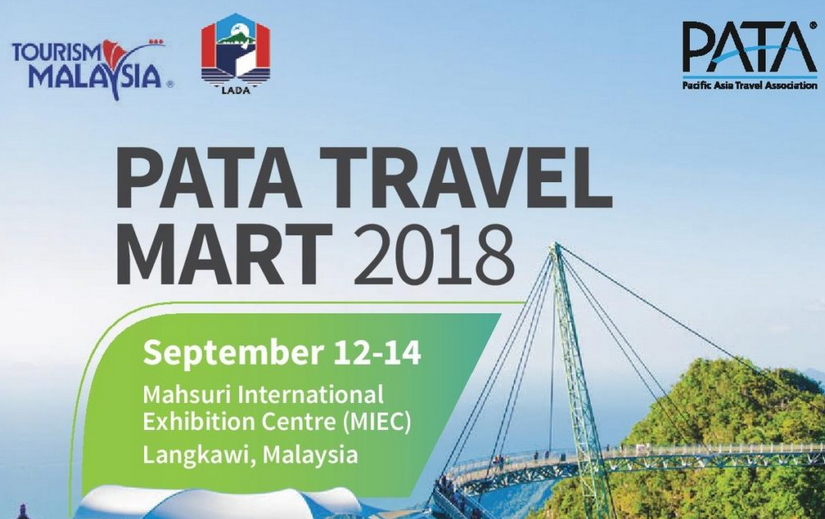 Langkawi, Malaysia, Sept 14 . “Wow naturally Nepal, such a beauty of paradise and diversity.” Kumar Subramaniam, a representative from the United Arab Emirates participating in the 41st edition of the Pacific Asia Travel Association (PATA) Travel Mart-2018, complimented a Nepali community home-stay service while inquiring about the service in the event.

Brian Kim from South Korea has a wish to visit Nepal by a Nepal’s flagship wide-body aircraft of the Nepal Airlines. He is excited about the operation of the plane’s direct flight from South Korea to Nepal.

Jenny Cheng, a representative from the Chinese Tourism Development, also wishes to tour Nepal by the aircraft. “I alongside some my friends am planning to visit Nepal,” he said. Nepal is yet to operate direct flights between Nepal and China.

Many representatives attending the event were seen inquiring about Nepal’s tourism, and its natural beauty, topographical variation and lifestyle of Nepali people. The participants inquired about Nepal’s trekking, home-stay service and tourist hotels.

The Nepali stalls were decorated with images featuring Nepal’s archaeological and cultural heritage, and natural and topographical variations. The total 50 stalls were set up by various participating countries.

Many representatives from participating countries like the United States of America, the United Kingdom, Japan and South Korea have shown interest in visiting Nepal. Some of them were concerned about Nepal’s security. They took inquiry about Nepal from the stalls set up by the NTB and the NAC.

On the third day of the event, the NAC held a special discussion with citizens of participating Japan, South Korea and Saudi Arabia on the operation of its flights to the destination countries and its plan to add more destination countries, said Deputy Director of the commercial department of the NAC.

BBC Media took interest and inquired about Nepal, said commercial director of the Corporation Krishna Gopal Joshi. “Nepal got a good response from the participants about community homestay facility. We are encouraged by such responses,” said Liladhar Bhattarai, who looked after a stall of the Going Nepal.

Organized by the Tourism Ministry of Malaysia and the PATA Head Offices, there were altogether 70 countries and more than 1000 representatives, including from Nepal, participating in this yearly flagship event of PATA, according to the organizer.

Altogether 252 buyers and 200 sellers partook in the event. NTB Senior Manager Sunil Sharma opined that such event would help promote Nepal’s tourism destinations, dispelling the misleading impressions about Nepal among the foreign tourists as well as would contribute to the success of Nepal’s vision ‘ Visit Nepal 2020’.

I have already spent 700 million for UML

Sensex up 77 points in early trade