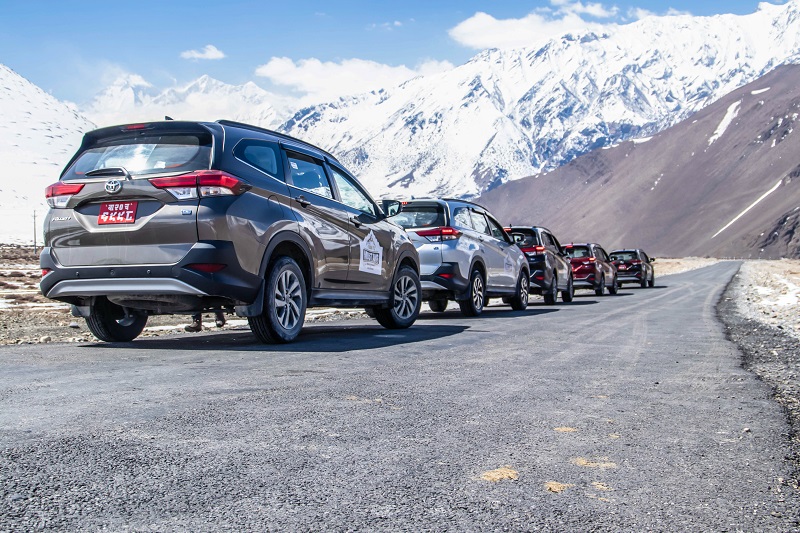 Kathmandu, March 11 . Toyota Rush is a new successor in Toyota Series showcasing it very sturdy and reliable nature for the Nepali terrain. A proud heritage and trust that Toyota has built over years in Nepal, has been passed to Rush during a six days long rally to Mustang. The performance of Toyota Rush has been superb in all types of roads. To further prove its allegiance, a convoy of 7 Rush SUVs set out on a 6 days long expedition to Mustang. 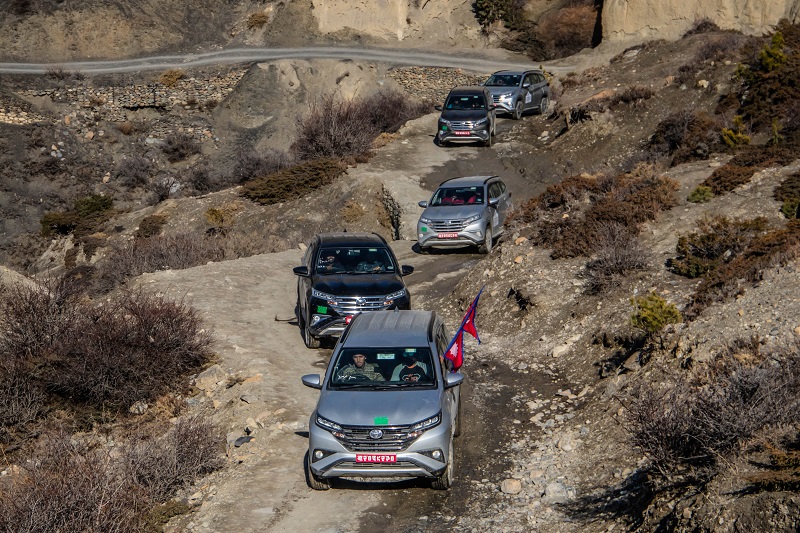 Navigating through the rugged terrain and off road route to Mustang, it didn’t fail to impress anyone tagging along the trip. “RUSH TO MUSTANG” started from Kathmandu on 5th of March, conquer the adverse trail on the arid landscape of mustang and travelled all the way back to Pokhara on 10th of March. The fleet included members of United Trade Syndicate, the authorized distributor for Toyota in Nepal, and distinguished members of various press. 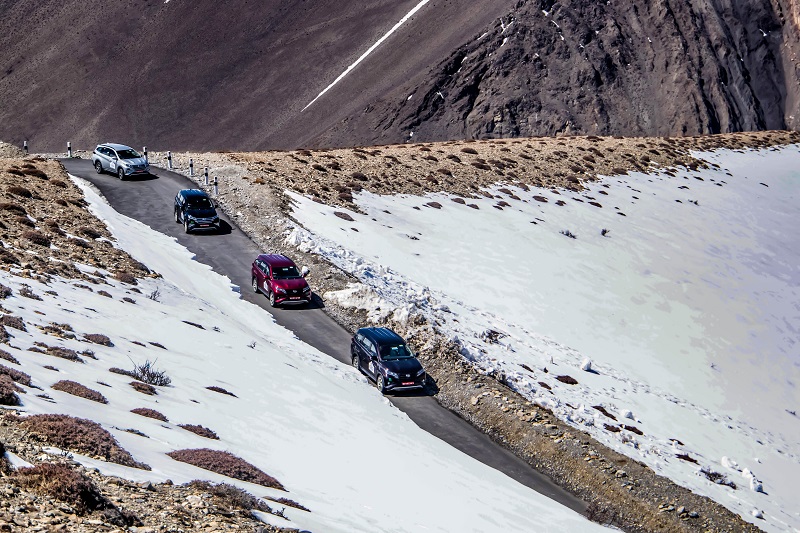 The all new Rush didn’t wither in silence in Pokhara, the Rush to Mustang team again conducted a road rally from Toyota’s Pokhara dealer, Autoways Pvt. Ltd’s showroom to create further buzz. Other Toyota owners of Pokhara and local motor enthusiasts also participated in the rally. It was so successful that it led to an instant booking of 15 new Toyota Rush.

United Trade Syndicate, a division of VOITH, is the authorized distributor of Toyota motors in Nepal. Toyota has been present in the roads of Nepal for more than 50 years. Toyota is unparalleled in terms of quality, performance and comfort.